Today I would not make the same mistake I made yesterday by leaving my GPS on the desk on the ship.

We left the ship with the Ladies we met yesterday and travelled to Rome with. We also met another couple from here in Vancouver who travelled to Florence (Firenze) with us.

At 7:00 we left the ship hoping for the 7:30 train but that wouldn’t happen as the port shuttle was no where to be seen then we were told it was at the entrance but arriving there we saw the shuttle and he said we had to board it back at the ship.
Since there were 6 of us we decided to take a Taxi to the train station. We made the 8:00 train.

The plan was to got to Florence then catch the express train to Pisa at 1:00 then walk to the leaning Tower of Pisa and climb it.

We did a cache near the Domo called Fiore nostro, fiorisci ancora 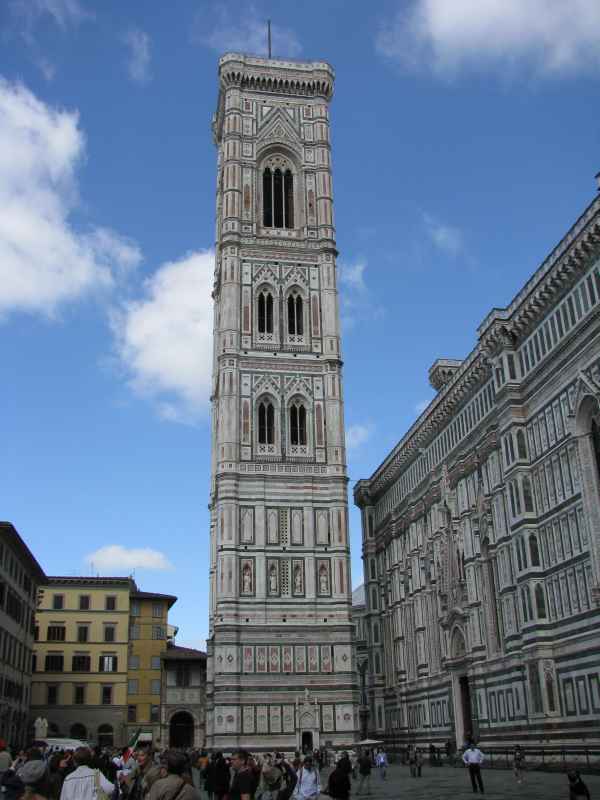 view near the cache of the bell tower 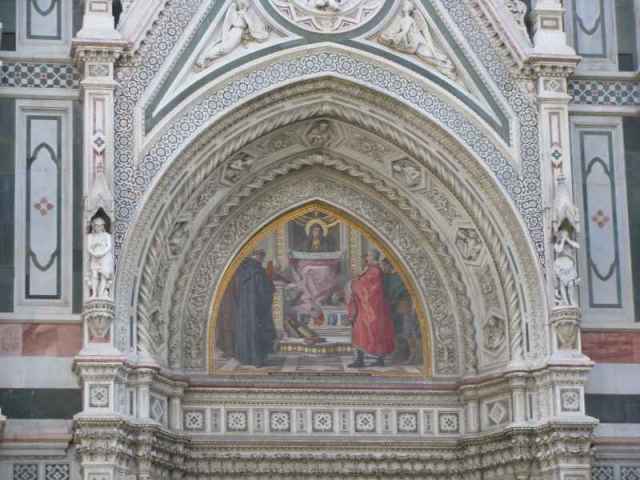 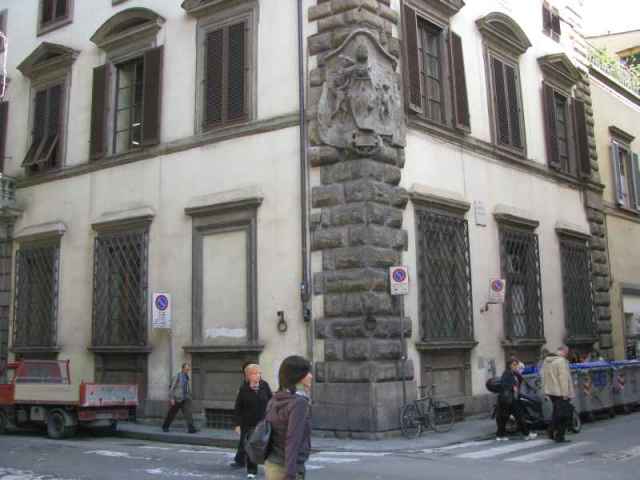 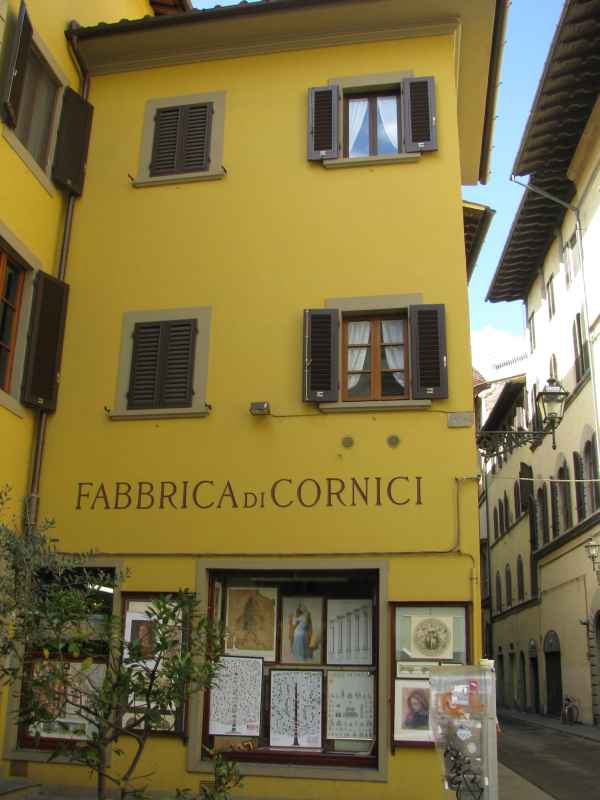 behind me where I took the last photo LA FINESTRA MURATA 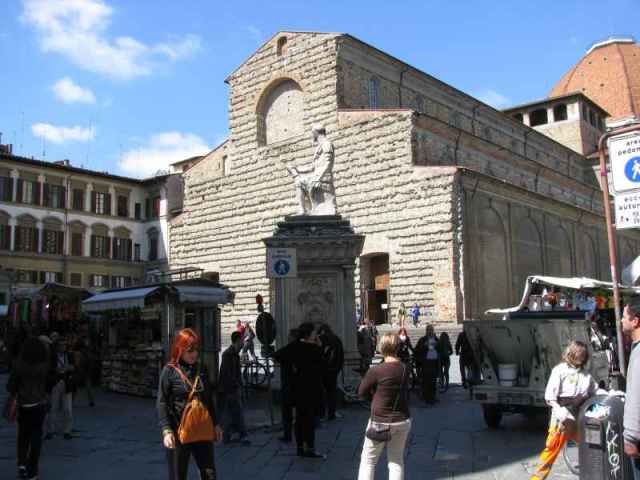 I then headed across the street and dropped my camera but left foot broke the fall and it took a little work to get it to work again. 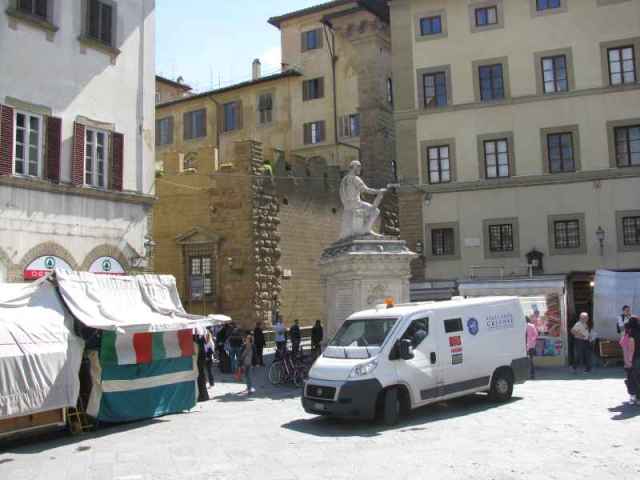 Test photo of the last cache after I dropped my camera 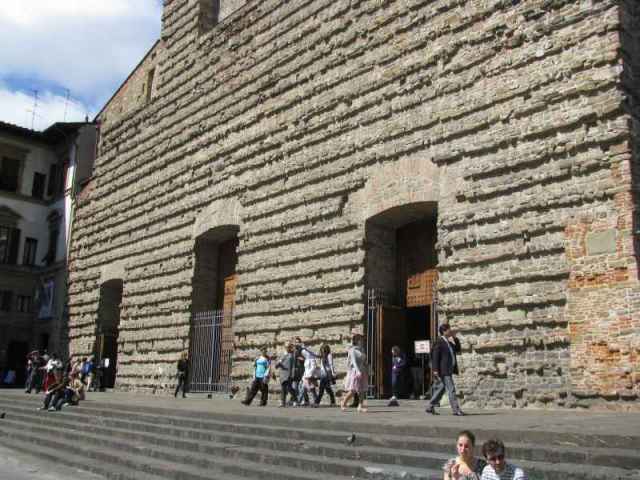 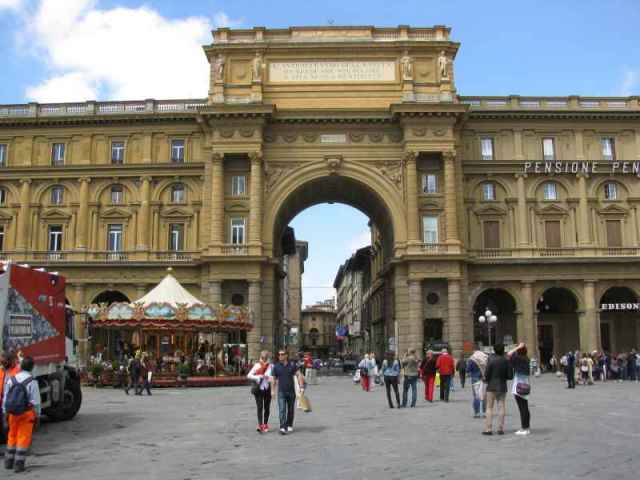 one of the many small streets

We headed to the train station and on the way I stopped at a cache and signed it I did in 2009. You see when i did it in 2009 there was a cache next to a store where the CO worked. If one could not find the cache they could go into the store for help. The problem was the CO was sick and no one else knew where it was. I logged a DNF but the CO wrote me and said the cache was missing the day i was there and I could get credit for the cache. Fast forward to today and I signed the log to make good on the cache.

We arrived at the station and met up with the ladies from the UK and headed to Pisa non stop.

Arriving in Pisa was a nice day for a walk to the Leaning Tower.

Walking along the way we came across church of Santa Maria della Spina. 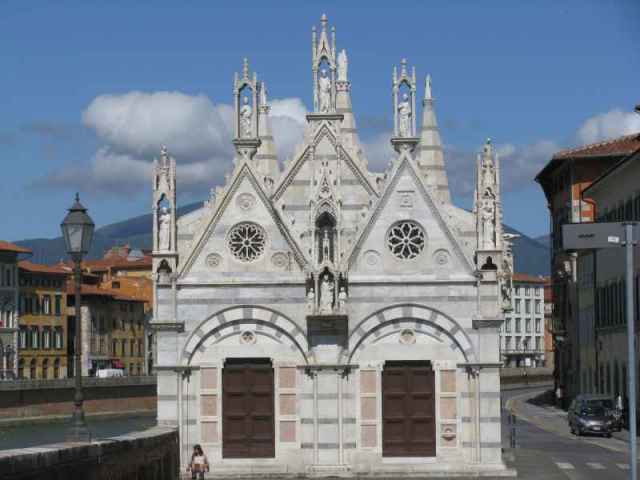 church of Santa Maria della Spina – The church, erected was in 1230 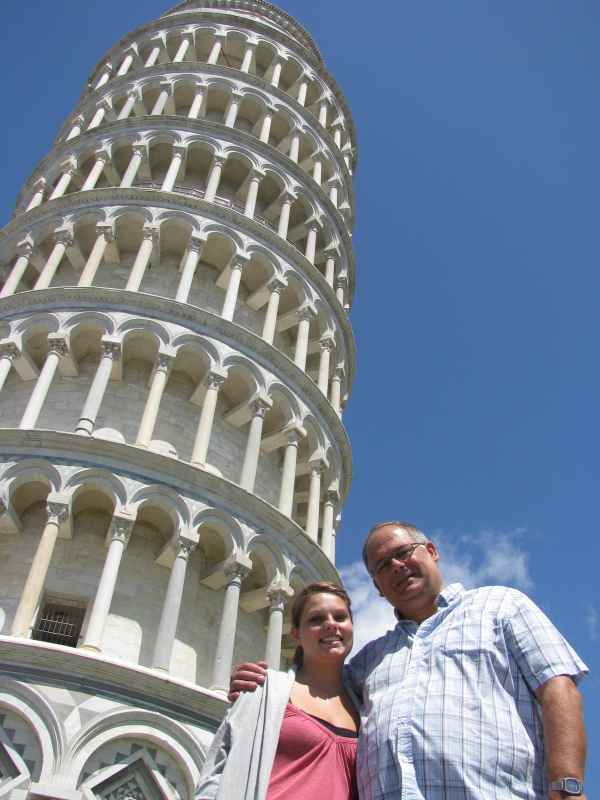 My Daughter and I at the Leaning Tower of Pisa. This was a photo for for the Earthcache here. 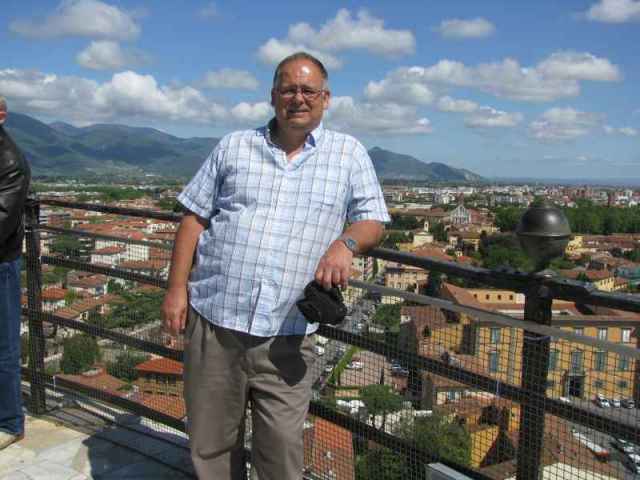 On top of the Tower 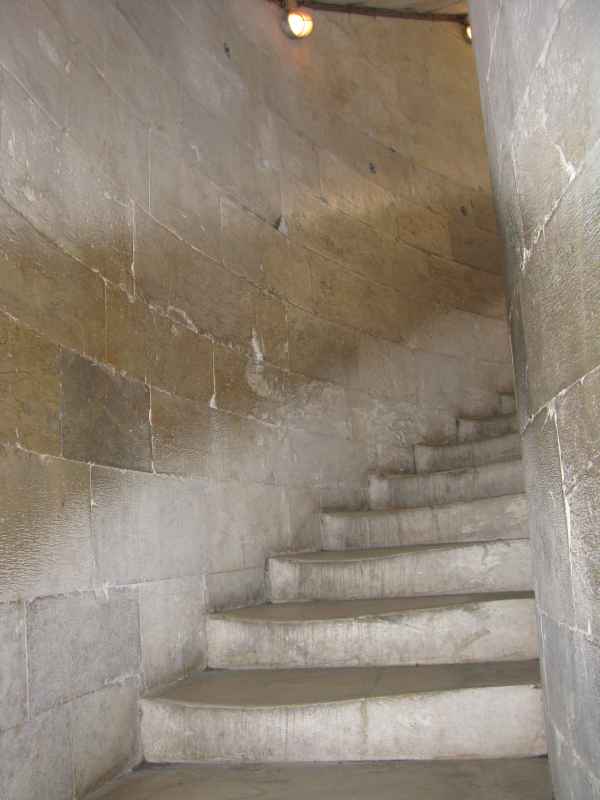 the 280+ stairs to the stop. note the stirs slope and how worn they are. 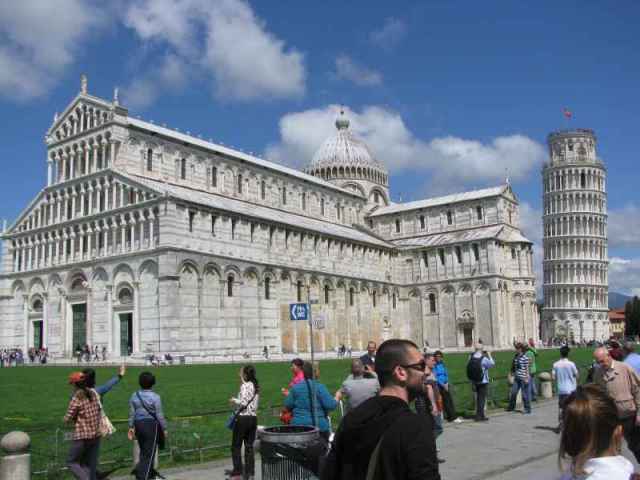 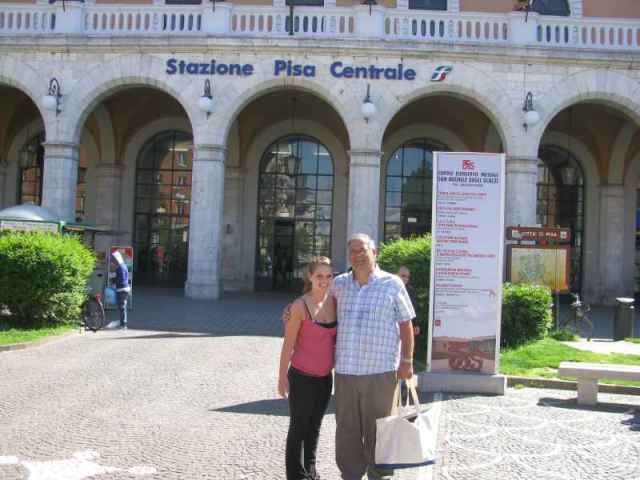 We managed to walk about 10km and about 6 caches.