Today we docked at Philipsburg, St. Maarten which as a half Dutch and half French island.

The plan was to go ashore with our cruise friends ( I cruised with Christian 6 years ago) who are from Germany and don’t cache. I had booked a 5.5 hour island tour with a company called Bernard’s Tours who I used last year. I booked this prior to leaving for the cruise and it beats anything the ship can offer. The tour costs $40 US per person and includes:
All tours depart from the Cruise Information Center

I had been at the iguana farm last year and what a difference this year. The Dutch are turning it into a tourist attraction. They have done a good job so far compared to last year. 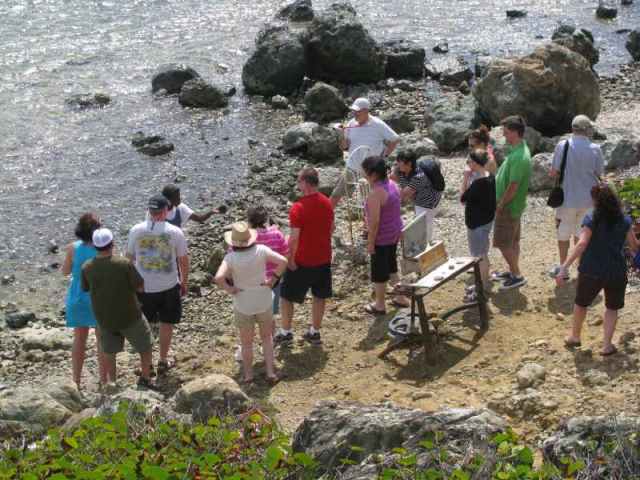 you wouldn’t want to step on this??? 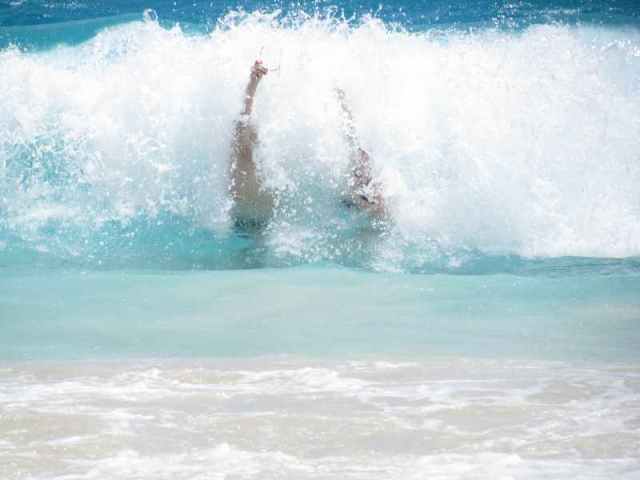 Now it was time to get one of a couple of new caches on this side of the island (French).
The cache cache is called Orient Beach
It is rough to do a cache like this but here is the view near the cache.

I know it is rough to have to cache here and enjoy a beer or two or swim in bath water but someone has to do it and report back.
Now the word of warning here. ALL beaches on this island both French and Dutch and topless. Orient Beach goes one further in that one end is clothing optional. As one moves north down the beach it becomes more topless then less topless.
If you are worried about seeing men in speedo’s then be very worried because you will see them in thongs. I can say my 19 year old said Dad that is just wrong some guy 60 years old wearing that on the beach.
Also note showers are outside on the beach. It is not uncommon to shower with women or children fully naked. I did this last time I was here. 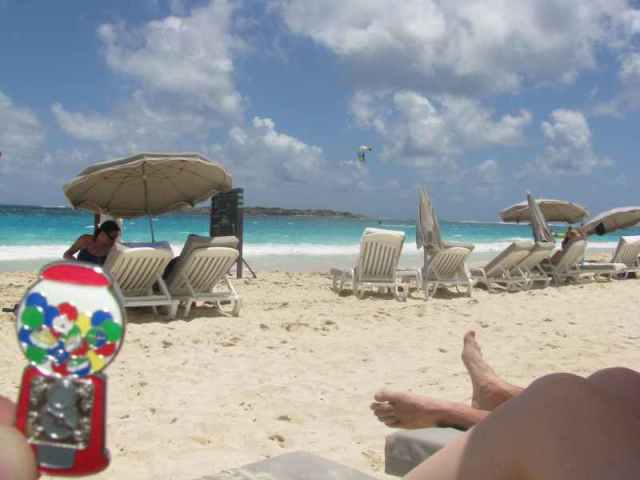 Bubblegum TB that has been missing for 3 years

Made in China TB

From here we went to Marigot which is the Capital of French St. Martin. There is a market here along with 2 caches on e up on the hill and a Virtual I did last year.
There is also the French Pastry shops which people go visit.

from here we headed to Maho Beach where we visit the Sunset Bar and watch the planes come in and take off.
I can tell you from my pilot days nothing is more fun than standing under a Airbus A340 while it flies 50 feet above your head.

yes it is BIG 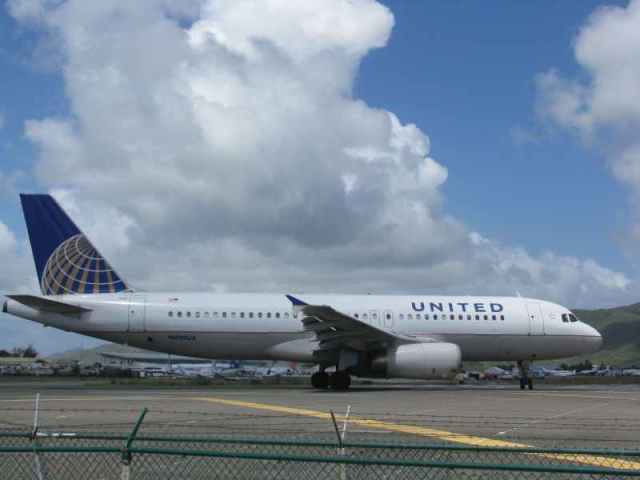 There is always a group that gather behind the plane and get sand blasted when they stand on the brakes and apply full power. 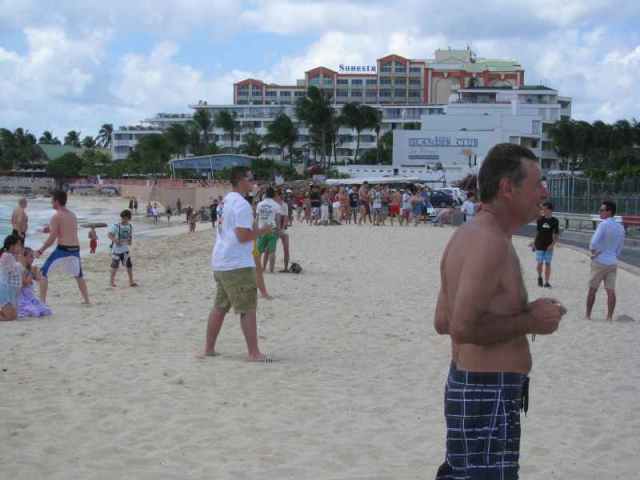 getting ready as power is applied 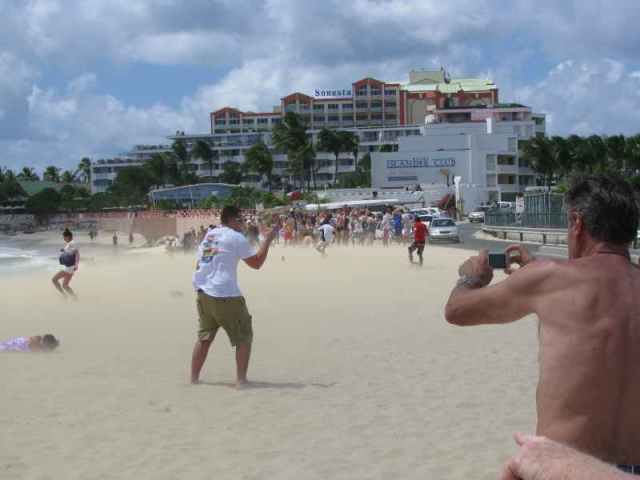 power has been applied sand is blowing

we have a couple of people down

Yours truly beside the famous surf board telling you the times

It was now back to the ship where we got off in town and tried to do the 3 new caches in the area. You have no idea how hard it is to cache when the world’s biggest cruise ship is also in port dumping over 5000 passengers into town along with the 2800 on Celebrity Silhouette. I was only 2/4 here. What can I say, there is always next time.

Now last year I posted on Groundspeak Forums asking that groundspeak look at m aking St. Maarten into two countries now as each side of the island has it’s own Government now.
While I was on the cruise I noticed my stats had changed and sure enough it was because Groundspeak listened and did just that.

I was here, and have the photos to prove it…not like some.

have to get at least one ship photo with the ship’s name in it.

It was great to be back in St. Maarten and look forward to returning.

What I didn’t expect as I was in the hot tub around 7PM tonight the sun changed position rather quickly. Hmmm something isn’t right. The Captain came on the PA and said we had to return due to a medical emergency. Arriving back in port 2 hours later a couple got off the ship with all their luggage and we left for the second time.

Allure of the Seas sails out ahead of us

Now we have 6 full sea days ahead before Funchal in Madeira Portugal.